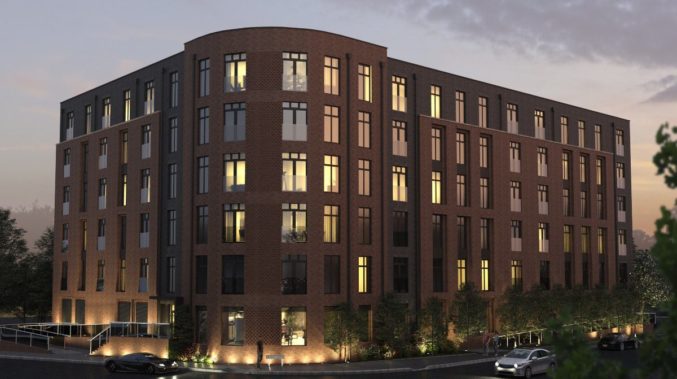 The funding has enabled the company to acquire land to commence The Wharf, a 55-one, two and three-bedroom luxury apartment scheme at the Waterside Village on Falcon Street.

The Wharf is the third phase of the Waterside Village development, which sits alongside the Grand Union Canal. The scheme consists of two new build developments – The Wharf and The Gate – to complement the redevelopment of The Mill, a former hosiery mill built in the late 1800s.

All three developments within the Waterside Village boast communal and leisure facilities, such as a gym. The Gate is due to complete early this year, with ground set to be broken on The Wharf this month.

The latest funding is Paragon’s seventh deal with Horsnall Holidays, with the bank also supporting Phase 1 and 2 of the Waterside Development project. The deal was led on behalf of the bank by Relationship Director Simon Dekker, with support from Senior Portfolio Manager Craig Seaborne. 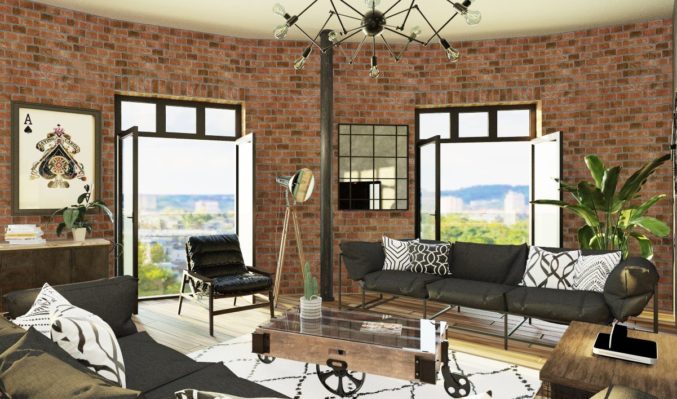 “We’re delighted to start work on the third phase of this ambitious project, delivering high end apartments in a vibrant town.

The Mill and The Gate have sold well, so we are confident that The Wharf will also prove popular with buyers.

We have developed a strong working relationship with Simon and the team at Paragon. They have supported the two previous phases of the Waterside Village, so it felt natural to deepen that relationship with The Wharf.

Paragon understands our business and they are straightforward to deal with.”

“Horsnall is going from strength-to-strength and these new developments have raised the bar. We’re looking forward to seeing The Wharf progress in the same manner as the previous two phases, delivering great homes.” 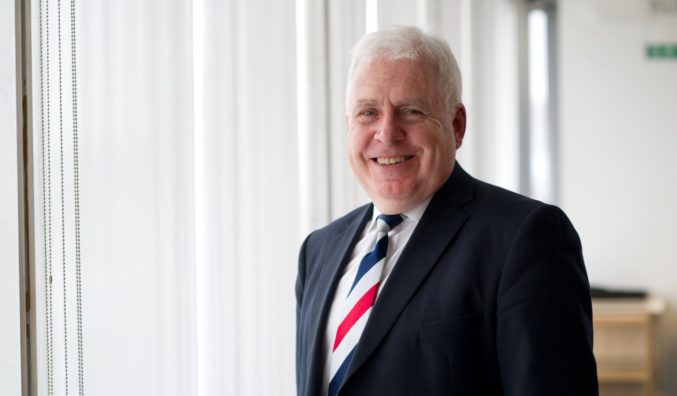 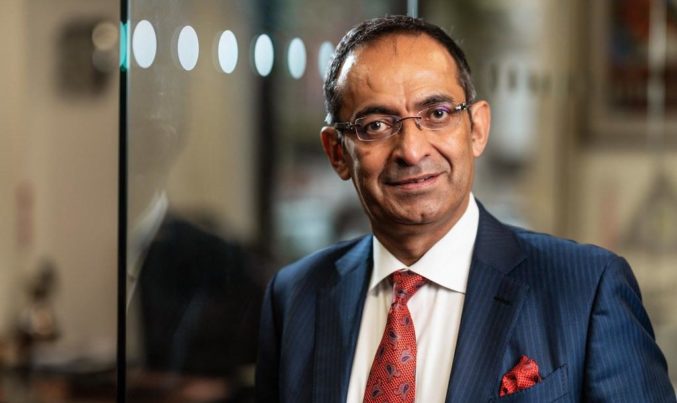 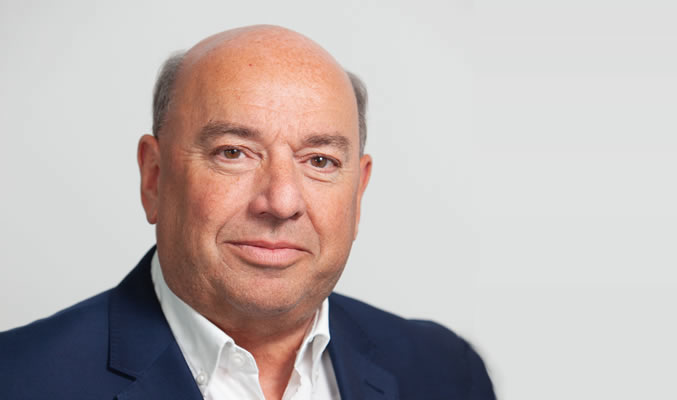 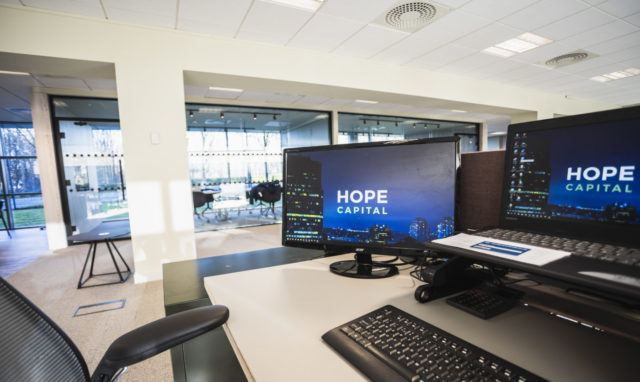 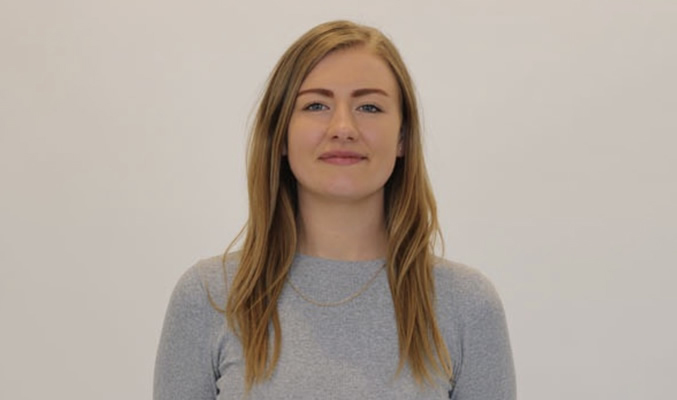 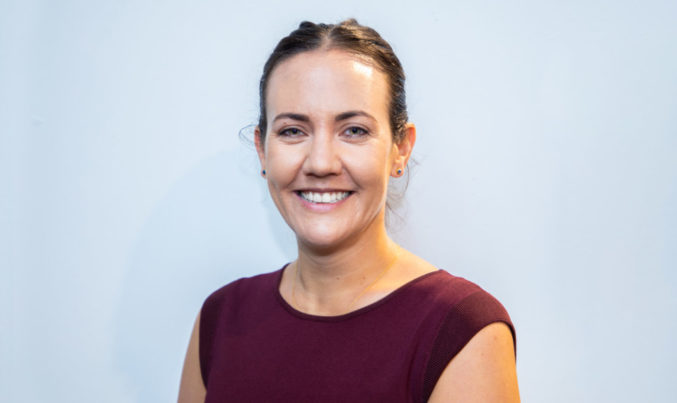 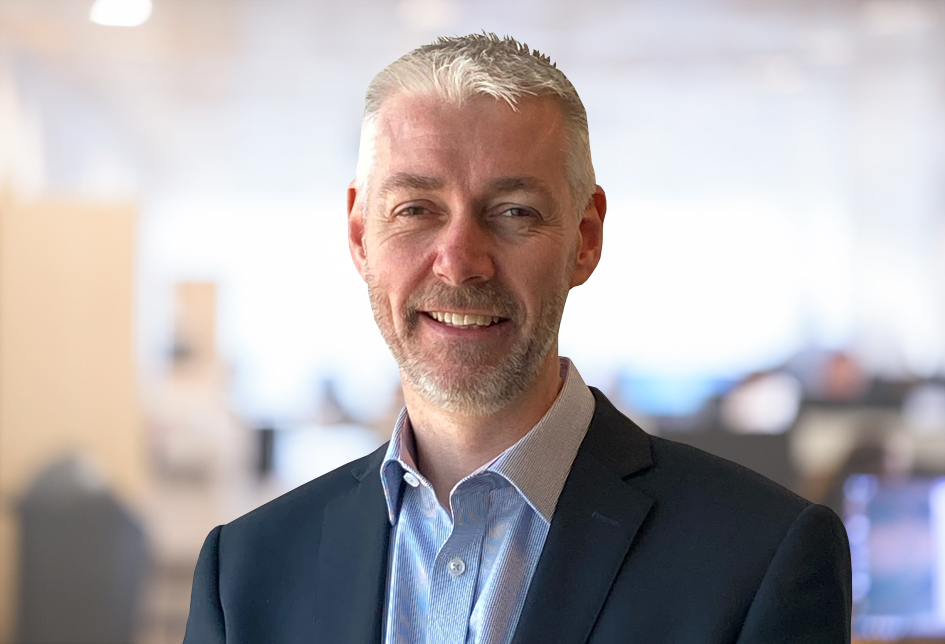 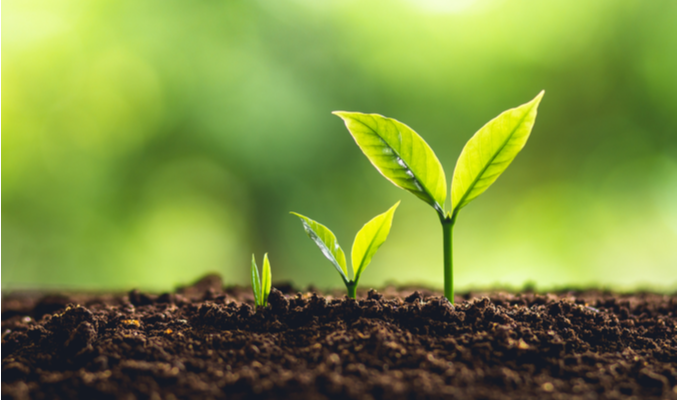